Yesterday I received the best surprise at work.. My daughter came and visited me at lunch time! Her Nana brought her out for the visit. It was so awesome to see her, she looked so adorable. It made an ordinary day, extraordinary!

As I was getting my desk ready for lunch, Adele decided that lunch would be better on the floor as a picnic.. and she was so right!

I am just so lucky to have a little person like her in my life!!! 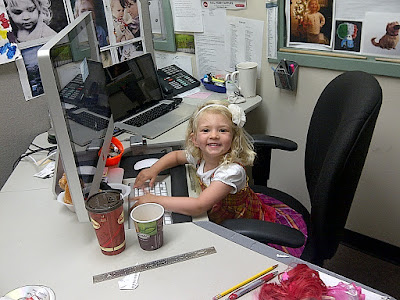 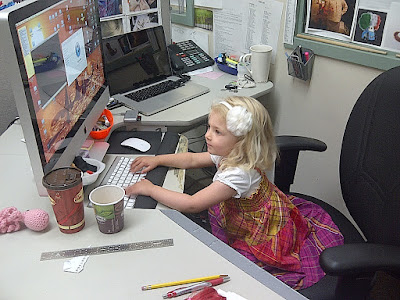 Ok so it's been awhile since I have gone on a good hike, and last night i went on one. I was a little nervous about since it had been awhile and not know what my uhm lung capacity could handle it.. and wow, I had an amazing time getting to the top of the mountain, and was not disappointed when I reached the top. WHAT a view! The view was incredible, and I just sat there and took it all in! Seriously what a truly amazing place this island is. This is Canada's hidden treasure, there is NO question about that!
Posted by Unknown at 7:20 AM
Le hiking!
2011-07-21T07:20:00-07:00
Unknown
Comments

I finally reached number 15 of artwork on my body!
I'm very proud of this one, and it is to honour first my grandfather - who fought in WW2 as well as the Korean, and other battles that have not been told of. Second for my Uncle Brian, who is currently still serving in the military, and who has seen more then I could ever imagined. I also dedicate this tattoo to all serving and have served members of our military, but this tattoo is to also honor those that have done the ultimate sacrifice for us, and that they will NEVER be forgotten!

"Freedom isn't Free" and we need to remember that. We are here because of those that go and fight for us. We need to be greatful and thank those that leave their families, loved ones, and support for when they return.

Again I ride with a group of amazing veterans and I'm truly honored to ride beside them. 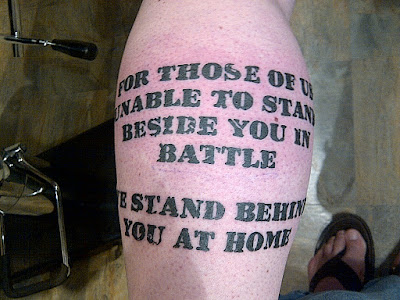 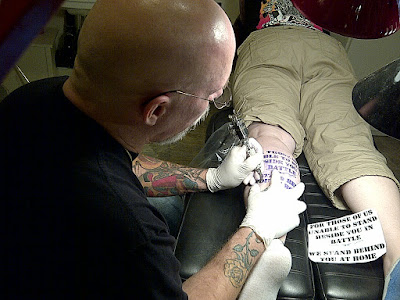 On Saturday, Rimini was asked to help Bill Willbond get izzy dolls and boomer hats ready for shipping to Africa, where Bill distributes them to children. It's truly is an amazing cause, that the CAV supports!

I had my daughter that day, and brought her along to see what giving is. And she was a trooper.. was so helpful. I was so proud of her when she asked if she could give some of her teddies to the children, because they needed them more then her.

We had a great crew out to help and again reaffirms why I love CAV and the guys and gals I ride with.. and that this is where I am meant to be.

For more information on how you can help iCross, either by donations or creating izzy dolls or boomer hats, you can go to their web site iCross Canada 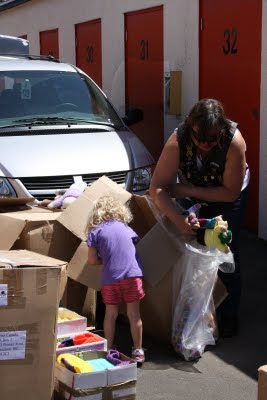 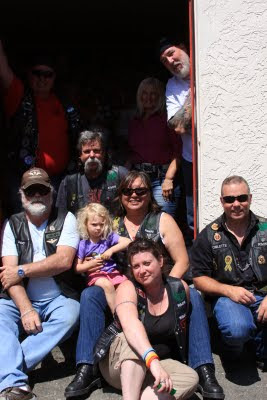 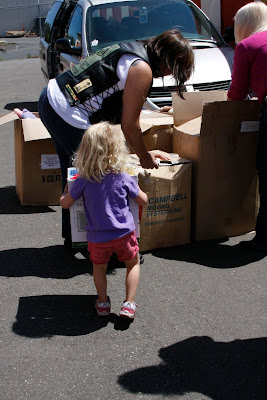 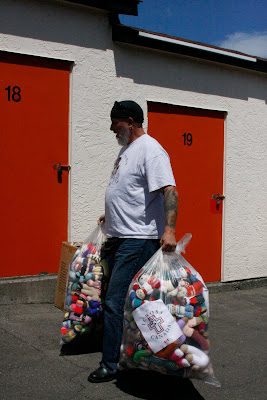 First time at the movies - Cars 2

So the decision between my Ex and I was that when Cars 2 came out we would ALL take her to see this movie as Adele's first experience in a theater.
Sunday was the big day - this kid had a huge entourage with her. My Ex and his girlfriend, Mason (Adele's buddy) Mason's parents, as well as Mason's grandparents and uncle.
I had the priviledge of sitting beside my daughter (her request) and not gonna lie, it felt a little weird sitting beside my Ex. Can't remember the last time we were in a theater together, and of course his girlfriend clutched to his arm on the other side of him (not gonna lie.. made me giggle)

Adele's words before the movie started " Mama I'm gonna FREAK OUT" it was sooo cute..

As for the movie.. Well I'm not gonna lie.. I was rather disappointed.. WHY you may ask.. the Violence.. So much violence for children to watch.. numerous times I had to explain to my child about what was happening.. and how killing is bad, and what those bad guys were doing was wrong. The whole point of seeing this movie and why we picked it was because the first one had no violence, and had a heart felt moral to it.

As an adult Cars 2 did have a few good laughs, but was more worried about what my daughter was looking at.

I hate to say this, but I DO NOT recommend this movie for younger children... this is more gear towards teenagers and adults... which to me is pretty sad to say the least. I now wish we would have known that part and waited for the new Winnie the Pooh movie.
But oh well.. can't win them all..
Posted by Unknown at 10:22 AM
First time at the movies - Cars 2
2011-07-05T10:22:00-07:00
Unknown
Comments 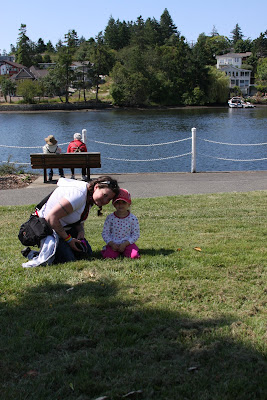 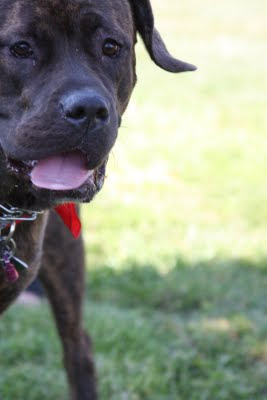 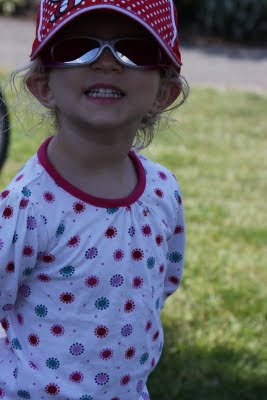 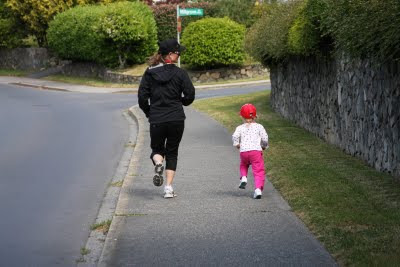 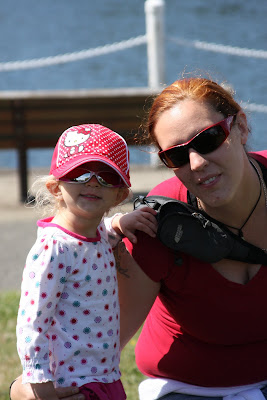